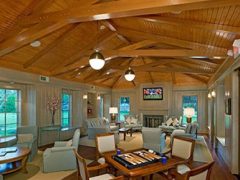 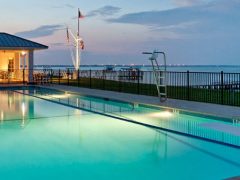 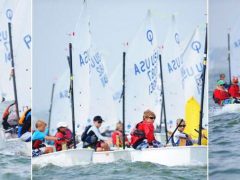 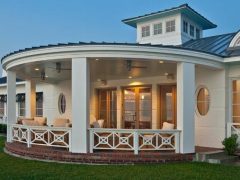 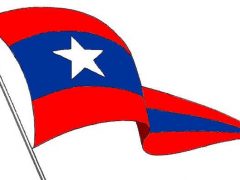 The Texas Corinthian Yacht Club, TCYC, was founded in 1937 to:

The original clubhouse, completed in 1938, was destroyed by Hurricane Ike in September 2008. The new clubhouse and rebuilt grounds were dedicated January 1, 2010.

Today, the women’s, men’s and youth’s sailing programs at TCYC are committed to training sailors who demonstrate the highest levels of yachtsmanship and sportsmanship on and off the water. We currently have fleets of Sonar, Laser, Sunfish, and Optimist.
The TCYC today is as complex as anyone can image the intertwining of the lives of its one hundred plus members. Grandparents, parents, children, grandchildren, and great grandchildren come together for recreation year around. The club is uniquely durable and impossible to reproduce. The membership has rejoiced together for collective and individual success and mourned together over losses.

Whether you're looking for a romantic getaway or a fun-filled family vacation, the Visit Bay Area Houston website is the place to start.